Lelavision performs at Redmond City Hall
What: Performances as part of the Cre8tivZoo Music Series (we also curated the rest of the series).
Come check out this free fun! Each event will have a party atmosphere!
When: 5:30PM, SEPTEMBER 26
Where: at REDMOND CITY HALL
15670 NE 85th Street, Redmond, WA 98052
www.cre8tivzoo.com

Lelavision at the Tacoma Art Museum
What:Performances for the TAM benefit
When:October 19th
Where: Tacoma WA

Lelavision has toured 7 countries, performing at theaters, festivals, hospitals and other venues.  Highlights include performances with Cirque Du Soleil in Montreal and Toronto; at the Gel Festival in NY; at the KinderKinder Festival in Hamburg, Germany; at the American Association for the Advancement of Sciences conference in Washington, DC; and at the International Children's Festivals in Tokyo, Singapore, Haifa, Vancouver, Calgary, Seattle, St. Paul, and Philadelphia.

Where we've been
Book us 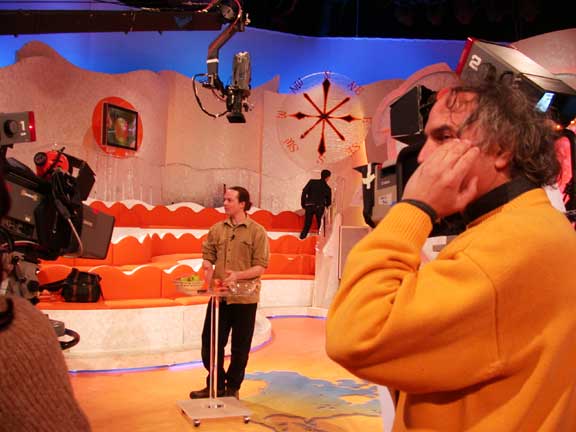 Leah performing on the Helix at Act Theater for the Moisture Festival.